Museum of Science and Industry

It's a story that we're uniquely placed to tell—on the site of the oldest surviving passenger railway station, in the heart of the world’s first industrial city, today alive with innovative discoveries in science and technology.

1. This site was the original terminus of the world’s first inter-city railway and our characteristic 1830 Warehouse epitomises Manchester’s 19th-century reputation as the "warehouse of the western world".

Key objects in the collection include:

The models used by John Dalton to demonstrate his atomic theory, laying the foundations of modern chemistry

One of the world’s largest collections of working steam mill engines, which you can see in action in the Power Hall
Daily demonstrations from spinning to weaving on original machines in our Textiles Gallery

We combine the distinctive appeal of our historic site with a vibrant contemporary science programme, making connections between the past and the present, between scientific theory and real-world applications.

One of the flagship events in our cultural calendar, bringing science to life for people of all ages, is the 11-day Manchester Science Festival, which takes place across the city. Each October, it attracts the best scientists from Manchester and beyond to showcase current research and promote the region’s rich heritage of innovation.

Museum of Science and Industry Details 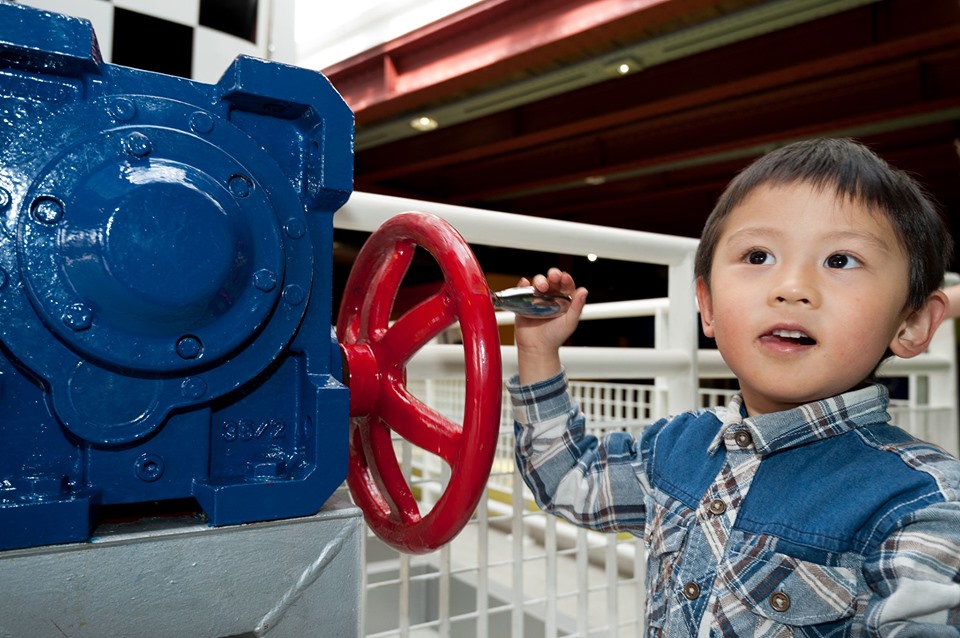 Play, explore and experiment with a morning of multi-sensory play for toddlers aged 1 - 4.

Tickets are £5 for one adult and one child and £3 for each additional adult or child.