Craft Beer Bar served against the backdrop of our brewhouse.

Craft Beer Bar served against the backdrop of our brewhouse.

We’re committed to making our beer the best it can be, striving with every fresh brew to improve on the last.

So much more goes in to every batch of our beer than just malt and hops. Whether it’s a beer from our core range, a collaboration brew, or a limited edition, we choose the finest ingredients from our suppliers and never compromise on quality.

Adhering to stringent processes be it for cooling, monitoring, lab checking and recording, we never compromise when it comes to working practises. We know that this translates directly through to our beer so we take it very seriously. 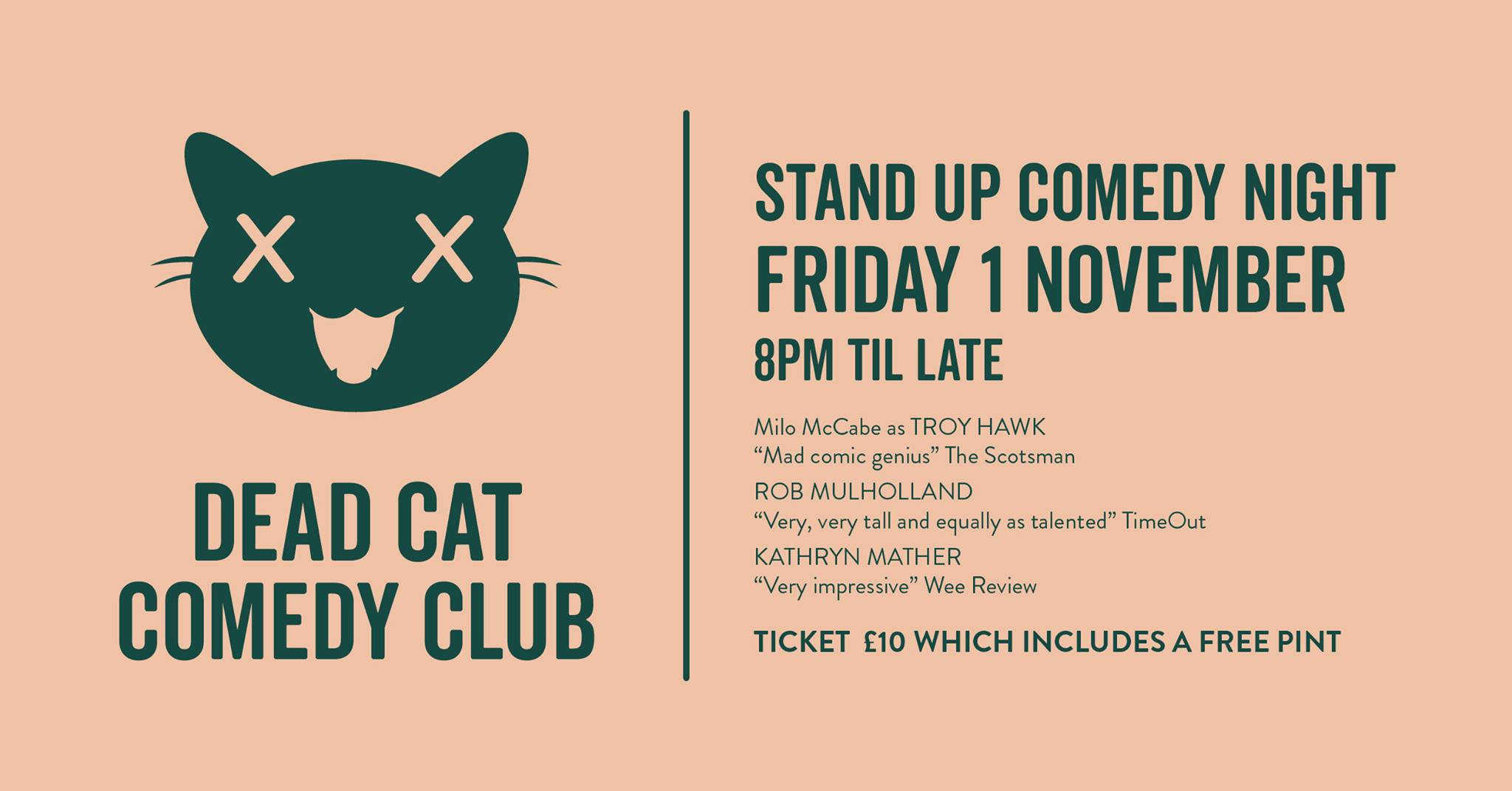 Manchester's Ultimate Indie Comedy Club, set against the backdrop of our beautiful brewery.

Set against the backdrop of the Seven Bro7hers Brewery, the biggest craft brewery in Salford, offering a range of craft beers brewed on site as well as a gin bar, soft drinks and wines/prosecco.