Opened in August 1846, Peel Park was one of the first public parks to be opened in the country "for the enjoyment and recreation of the public... without charge or restriction."

Opened in August 1846, Peel Park was one of the first public parks to be opened in the country "for the enjoyment and recreation of the public... without charge or restriction."

It is named in honour of Sir Robert Peel, the former Prime Minister. The park has remained in the ownership of Salford City Council.
It features a play park, events area, formal garden and newly realigned walkways which link to the nearby meadows, playing fields and riverside walks as well as the University of Salford campus. Salford Museum and Art Gallery also sits within the park. A statue of Joseph Brotherton, Salfords first MP has been restored to the park.

For over 150 years, Peel Park was the city park for Salford supporting band concerts, school sports and flower shows in addition to more usual recreations. The park and its users were a favourite subject of LS Lowry.
In June 2015 it was announced that a bid to the Heritage Lottery Fund for stage two of a Parks for People Grant was successful. This followed over a year's development work in partnership with the friends of Peel Park and surrounding community.

The second stage bid was submitted to the Heritage Lottery Fund early March 2015.
The successful bid secured £2.5 million to restore the park and provide a park keeper. The main work included a complete overhaul of the footpaths, steps and access ramps, a new playground, new and more seating provision within the park, interpretation which unfolds the history and stories associated with the park and new planting including the planting of a number of strategically positioned new trees. 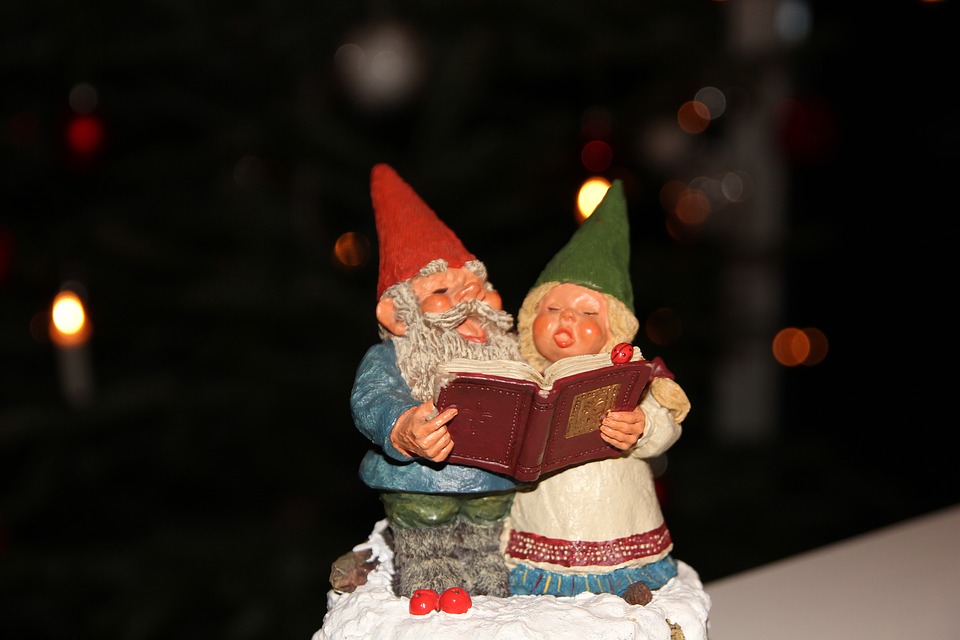 Join inspiring Communities Together for a festive sing song, food and a chance to meet Santa.

Free, but booking is essential. For more information and to book your place please