Yarmouth town is located on the North-West of the Isle of Wight,

Yarmouth town is located on the North-West of the Isle of Wight, and acts as one of the gateways to the Island with one of the main ferry services operating from its harbour. The historic port town sits at the mouth of the River Yar and contains some of the oldest architecture on the Isle of Wight, including a 16th Century castle.

Home of the Gaffers Festival which is one of the longest running events on the Isle of Wight, and celebrated its 50th anniversary in 2013. Just to the East of Yarmouth the Rhythmtree World Music Festival takes place at Shalfleet. Rhythmtree is quickly establishing itself as one of the best new music festivals in the UK and attracts artists from all over the globe. 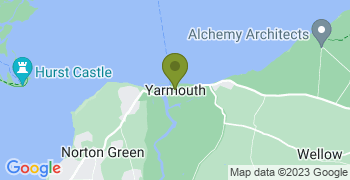