The Salford Rum Company is a celebration of the history, heritage and people of Salford Docks throughout the late 1800's and early 1900's.

During this era, Salford Docks grew to be the third largest port in the UK, and amongst the industrial imports of the time, were rums, fruits and spices from the Caribbean.

The Salford Rum Company spiced rum is inspired by these imports and delivers a blend of warm spices, nutmeg, cinnamon and ginger, combined with sweet vanilla notes, a hint of maple and topped with orange and steeped fruits.

Our rum is copper column distilled in small batches before it is infused with fruits and spices, filtered and hand-bottled, into a ceramic bottle featuring a doodled map of the dockyard, designed by local artist Dave Draws. All this happens just a stones-throw away from the old Salford Docks.

The Bottle
Illustrated by Manchester artist Dave Draws in his trademark doodle map design, our bottle is based on a 1900 map of the Salford docks during its industrial heyday. Dave has reimagined the dock in his iconic doodle style picking out key landmarks from around the docks with references to the Irish folk song "Dirty Old Town" which was originally written about Salford.

The Northern Type
20 Church Street
Eccles, Manchester M30 0DF
By the bottle
By the glass 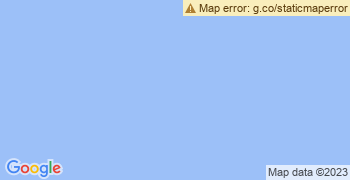