Southport today is still one of the most popular seaside resorts in the UK. It hosts various events, including an annual air show on and over the beach, and the largest independent flower show in the UK, in Victoria Park. The town is at the centre of England's Golf Coast and has hosted the Open Championship at the Royal Birkdale Golf Club

Attractions in the town include the Pier which is the second longest seaside pleasure pier in the British Isles, Lord Street an elegant tree-lined shopping street which is host to a number of fabulous boutiques, Southport has an abundance of local independent shops, cafes and restaurants making it a popular destination for both locals and holiday makers alike. 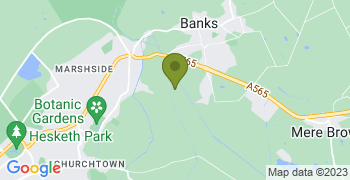