Popular music festival on the Isle of Wight held in June each year.

The Isle of Wight festival offers a relaxed festival atmosphere featuring top rock bands and legendary acts, and returns for a 16th year from Thursday 8th until Sunday 11th June 2017.

An eclectic music festivals which showcases the very best of rock, pop, indie and electro music.

The IOW Festival has enough prestige to lure a star-studded lineup year after year. 2015 saw Fleetwood Mac headline the Island as their only UK festival performance of the summer.

When not enjoying the great music Seaclose Park is packed with side-entertainment from comedy and cabaret to poetry and quizzes, with the festival's traditional fairground adding to the family-friendly atmosphere. 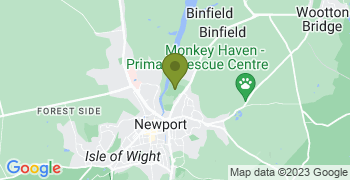